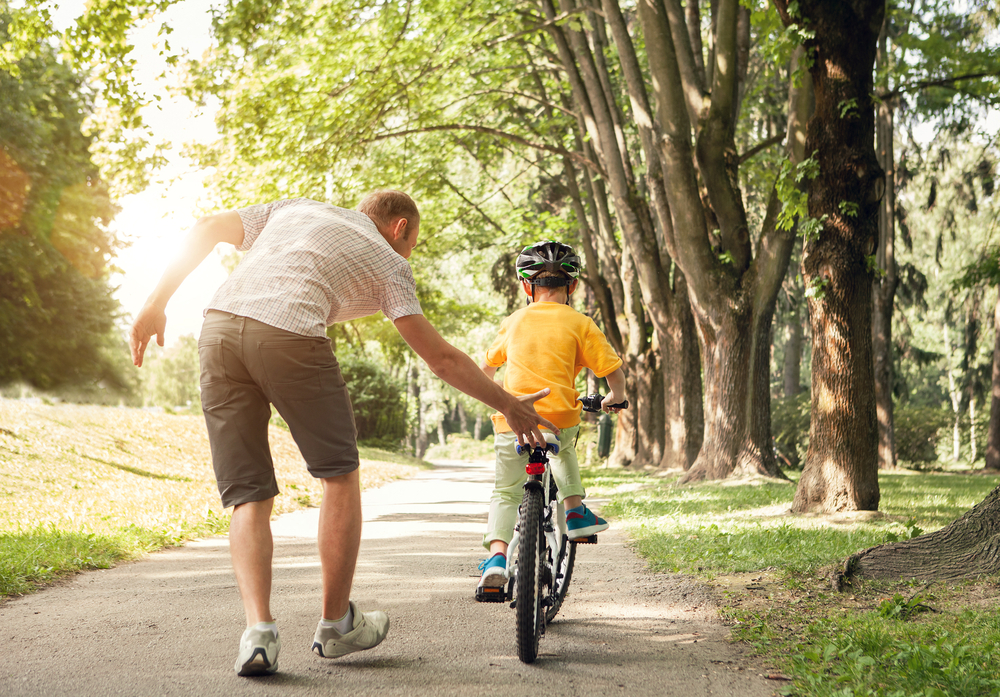 The bicycle was invented in 1817. During the last 200 years, bicycles have come to a long way, but still look, feel, and operate much as they did during the 1800's. On April 1st (April Fool's Day) Google announced plans to change that, by launching the first self-driving bicycle. While it may not be real this year, it does make you wonder about where personal transportation is headed next. Watch the video using the button below.