Cryptocurrency Might Not Be The Future—But Digital Currency Could Be

When cryptocurrency was first introduced, it was touted as a revolutionary alternative that would... 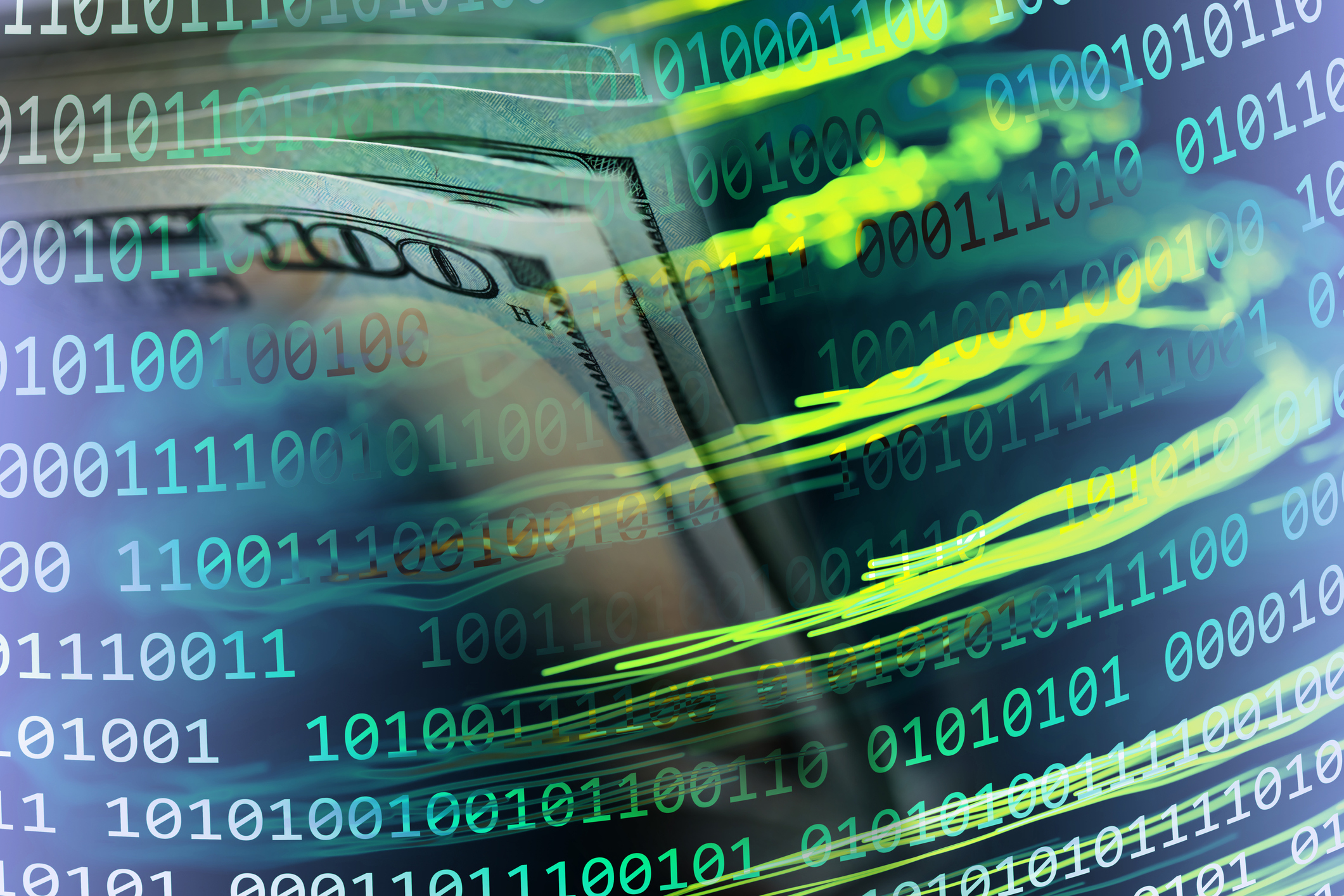 When cryptocurrency was first introduced, it was touted as a revolutionary alternative that would eventually put fiat currency out to pasture. So far, crypto has yet to live up to its potential (and it seems increasingly unlikely that it ever will); however, there is something to be said about the value of a purely digital asset. Digital currencies issued by governments could offer the convenience of crypto and the stability of fiat currency, which would seem to be the best of both worlds—except when it comes to traditional banking. This video from The Economist explains how digital currency could disrupt banking as we know it.

*Fiat Currency: government-issued currency that is not backed by a commodity such as gold.

What’s All The Fuss About ChatGPT?

To its supporters, OpenAI’s ChatGPT is the fulfillment of the promise of artificial intelligence...

END_OF_DOCUMENT_TOKEN_TO_BE_REPLACED

U.S. Stocks Are Lagging Behind the Rest of the World

As you know, 2022 was a difficult year for the U.S. stock market. But how did this performance...