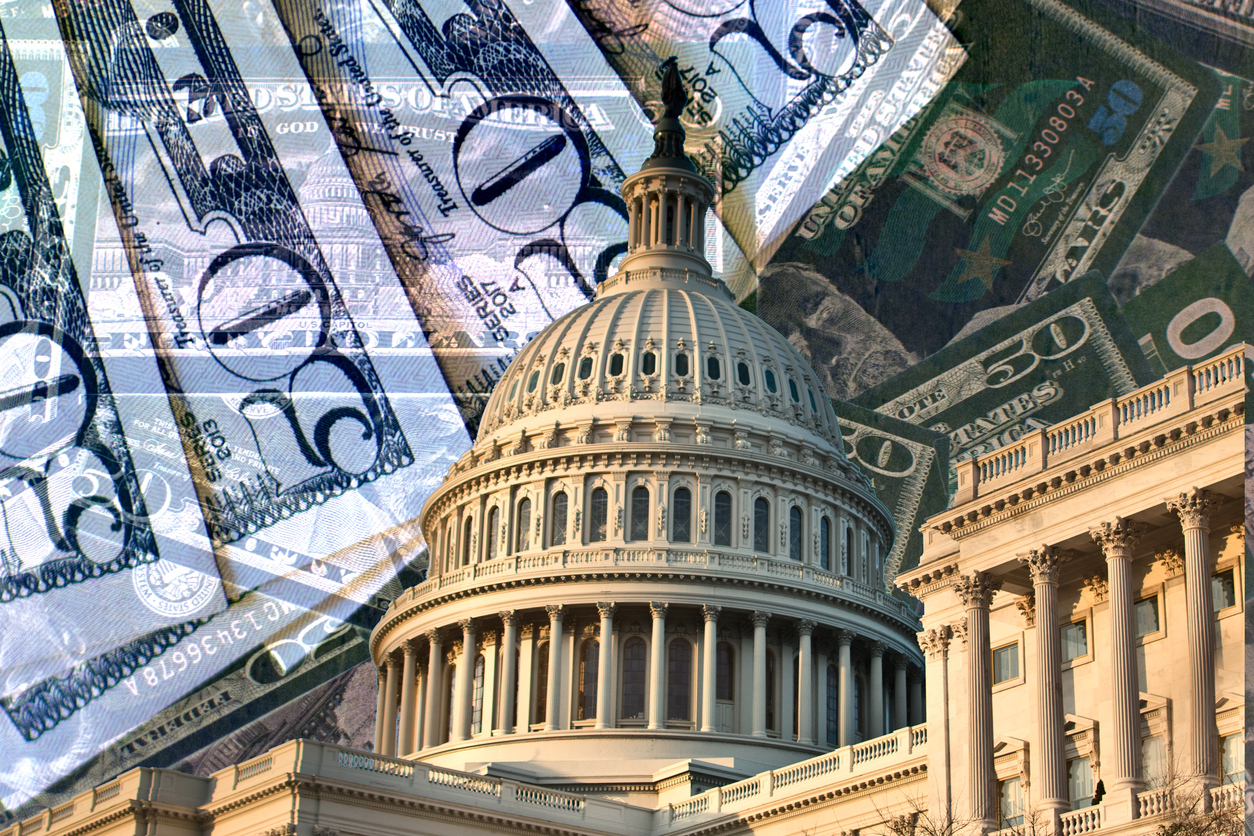 It’s been ten years since comedian Remy Munasifi’s first parody rap song about the debt ceiling, but unfortunately some things never change. The debt ceiling has steadily increased in the last decade, so to mark the anniversary of his original video, Remy released a follow-up for 2021. Watch the video at the link below.