The "Cobra Effect": Why It's Bad News For The Economy

The "Cobra Effect" refers to a situation where the solution to a problem ends up being worse than... 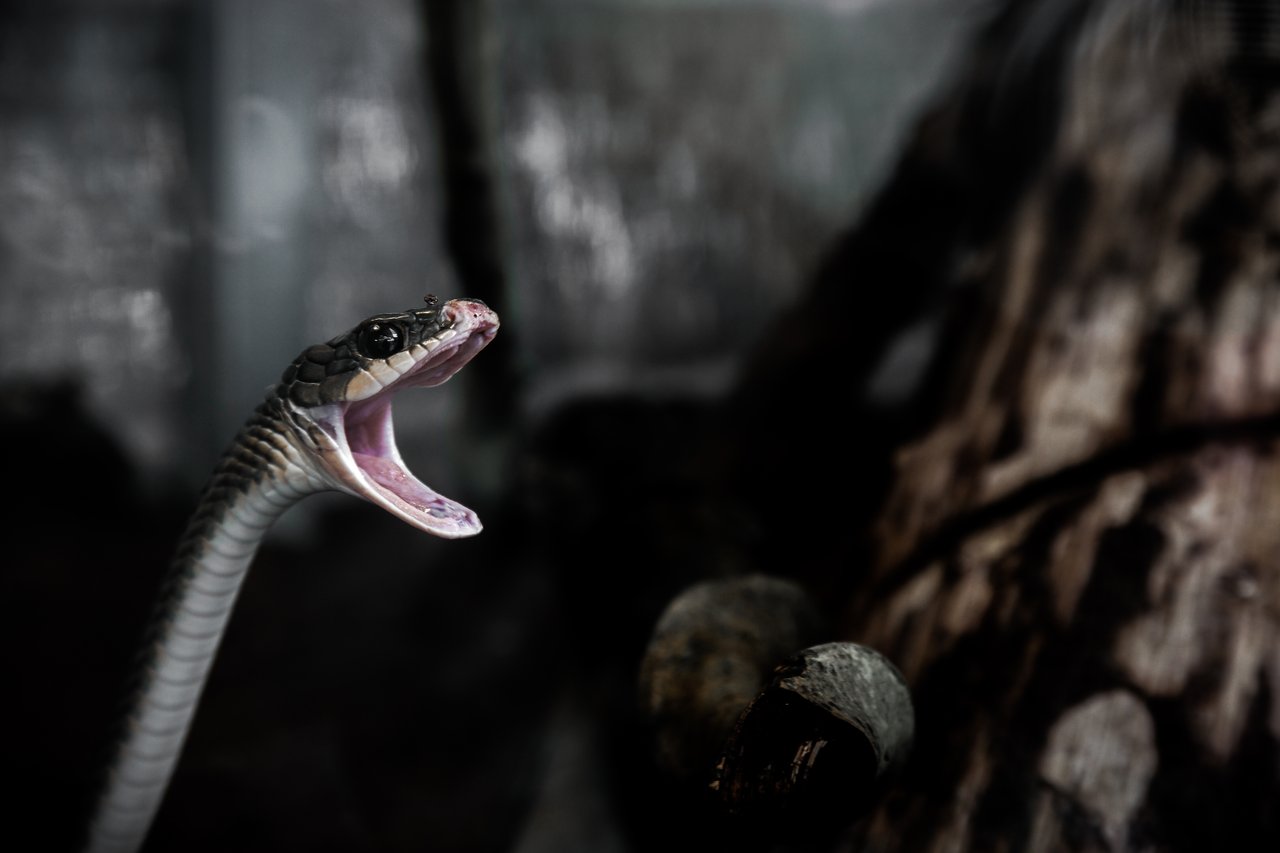 The "Cobra Effect" refers to a situation where the solution to a problem ends up being worse than the problem itself. When the markets bottomed out in March and April, the government took action in the form of monetary policy and fiscal stimulus to prevent the economy from falling into a depression. While these actions did have the intended effect, Wall Street veteran Larry McDonald believes they've put us on course for hyperinflationary economic distress. This MarketWatch article explains why McDonald believes we're in the early stages of "the biggest cobra effect in the history of economics."