We Are in Uncharted Territory with Russia

Most modern wars aren’t about land. When one country does invade another, the occupation is... 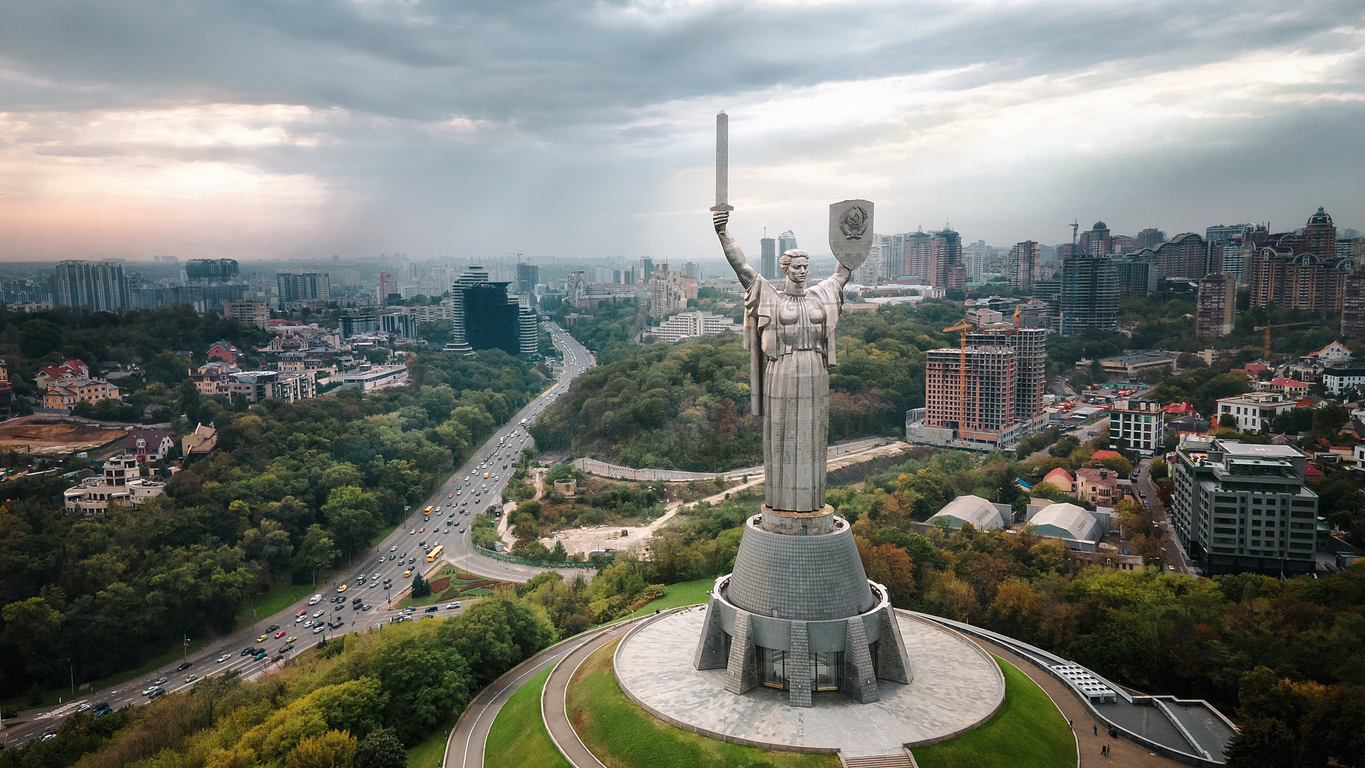 Most modern wars aren’t about land. When one country does invade another, the occupation is temporary: as soon as the threat is neutralized or the resources are secured, the expectation is that the invading army will, by and large, pack up and go home. The Russian invasion of Ukraine, by contrast, is a good old-fashioned land grab that more closely resembles wars fought by the Mongols or the Visigoths than by modern armies. As Thomas L. Friedman writes in this New York Times article, that puts the rest of the world in a very precarious position.