What We Know About Volkswagen's ID Buzz

Volkswagen's new electric microbus, the ID Buzz, has been years in the making. The concept was... 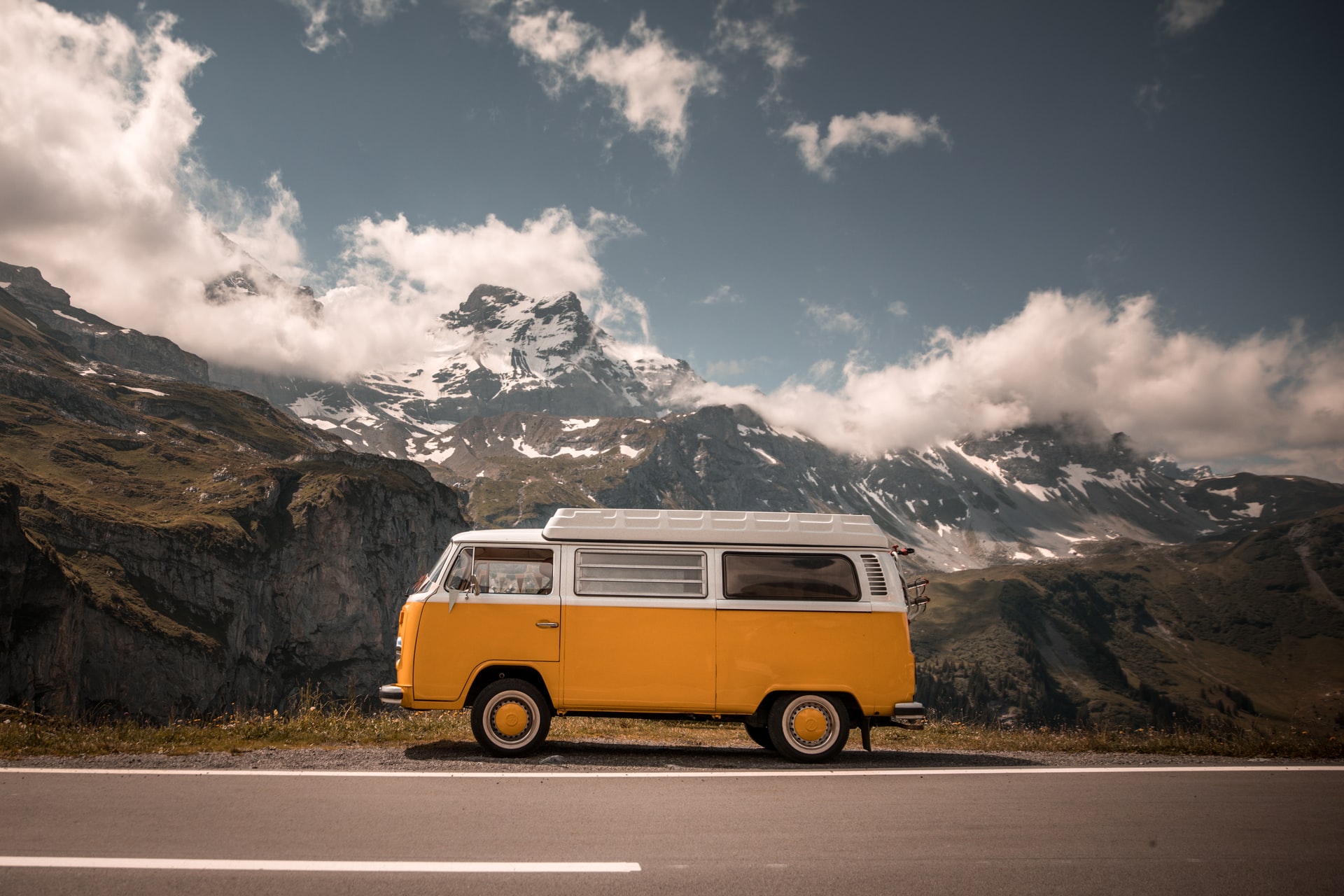 Volkswagen's new electric microbus, the ID Buzz, has been years in the making. The concept was first introduced in 2017, but Volkswagen has been hard at work making the concept into a reality. Although the ID Buzz's release has been pushed back from 2022 to 2023, early reports suggest it could be worth the wait. This article from The Verge outlines some new details about the ID Buzz, and if early reports are correct, one thing is clear: Volkswagen is taking its foray into electric vehicles seriously.