Where The World's Next 1,000 Babies Will Come From, By Country

The world's population growth rate has been steadily declining since the 1960s. According to... 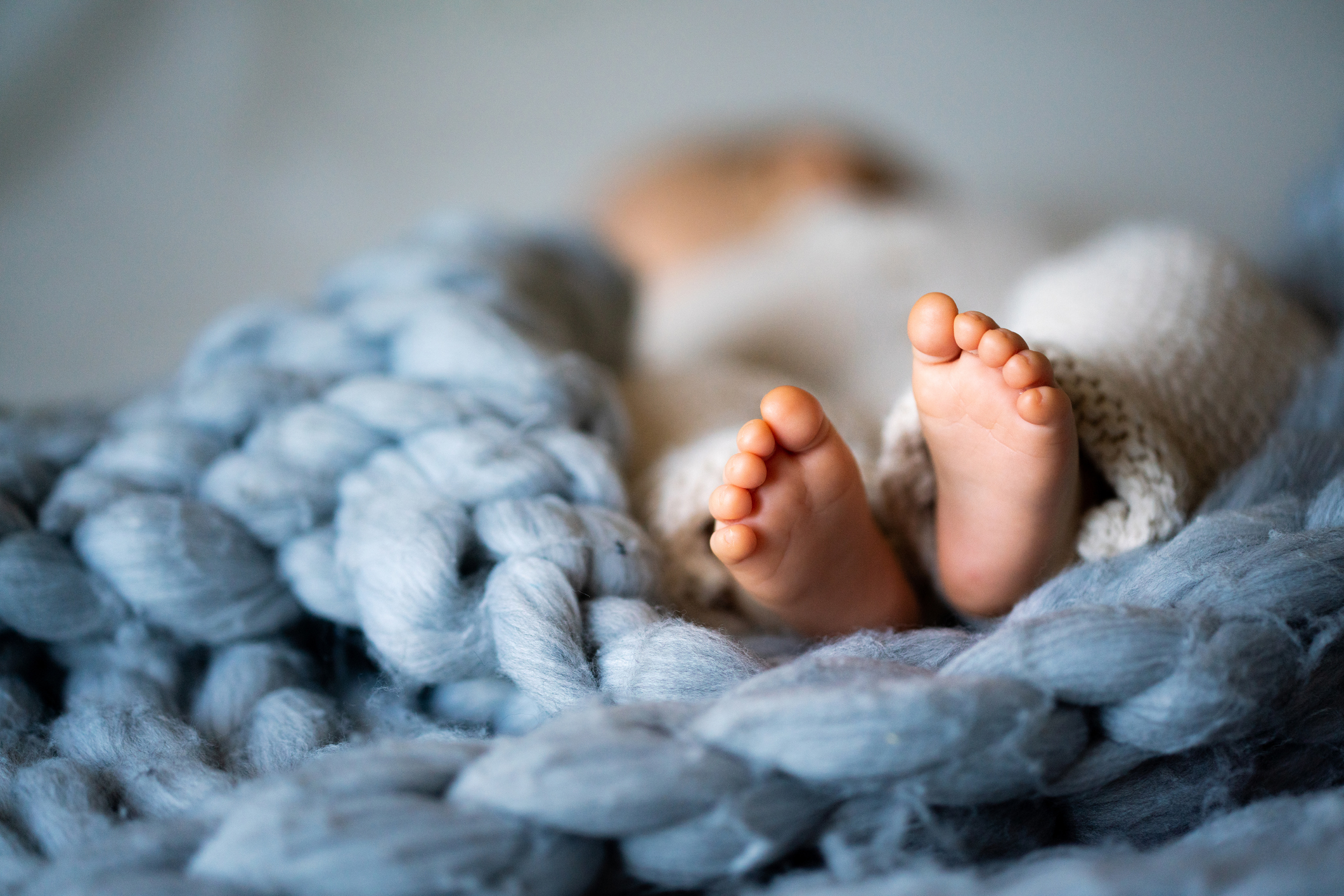 The world's population growth rate has been steadily declining since the 1960s. According to projections, by 2100, the world is expected to reach "net zero" population growth, but for now, hundreds of thousands of babies are still being born each day. Surprisingly, many countries are producing more—or fewer—babies than their total population would suggest. This interactive map from Visual Capitalist outlines where the world's next 1,000 babies will be born.