Why Are So Many Chinese Workers Going Back to Government Jobs?

Under Communist rule, the only jobs available in China were government jobs, also known as the... 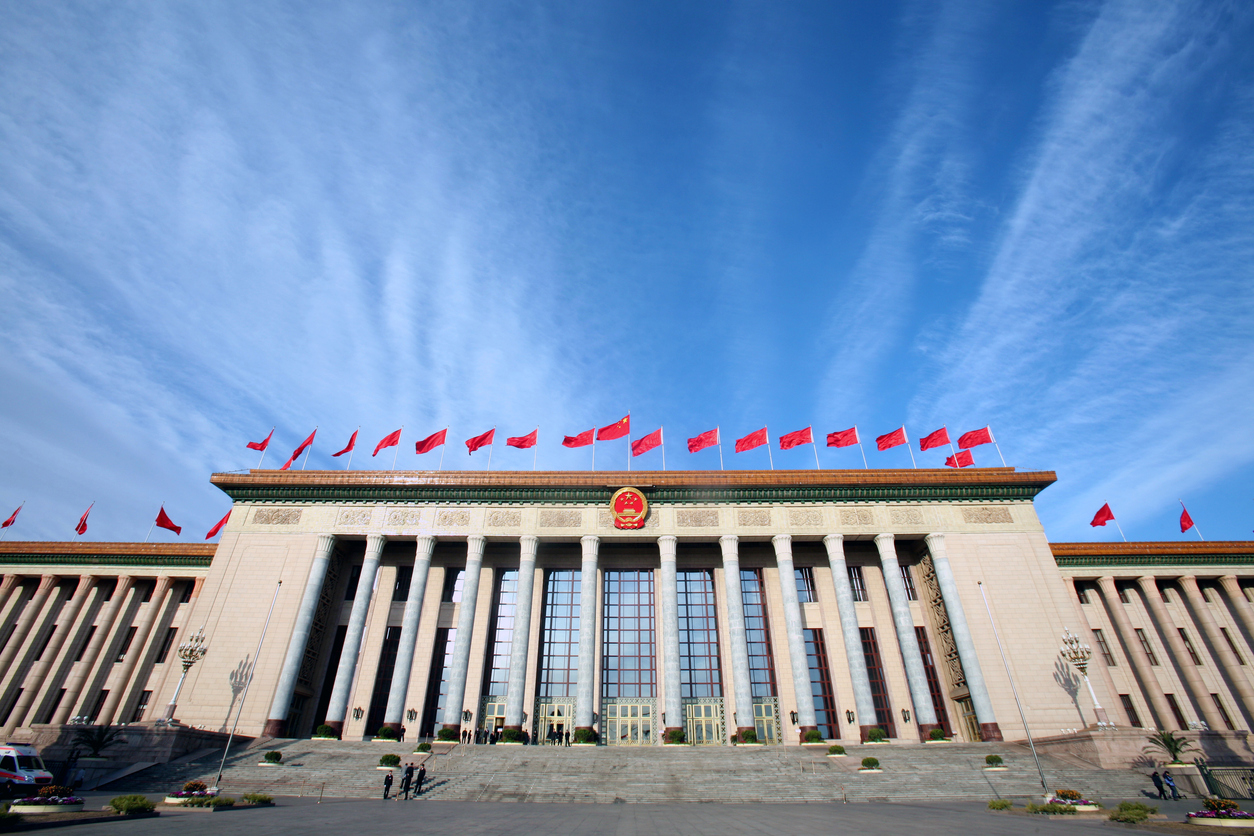 Under Communist rule, the only jobs available in China were government jobs, also known as the “iron rice bowl.” As China has moved away from Communism, a booming private sector emerged over the past 30 years, with private businesses employing some 650 million Chinese workers. But an unemployment crisis is emerging in China—and with a margin of error in the tens of millions, the government’s official unemployment data may not be telling the whole story. This video from Lei’s Real Talk discusses the unemployment crisis in China and why so many Chinese workers are going back to government jobs.