WeWork was once considered one of the most promising new startups in the country, earning an... 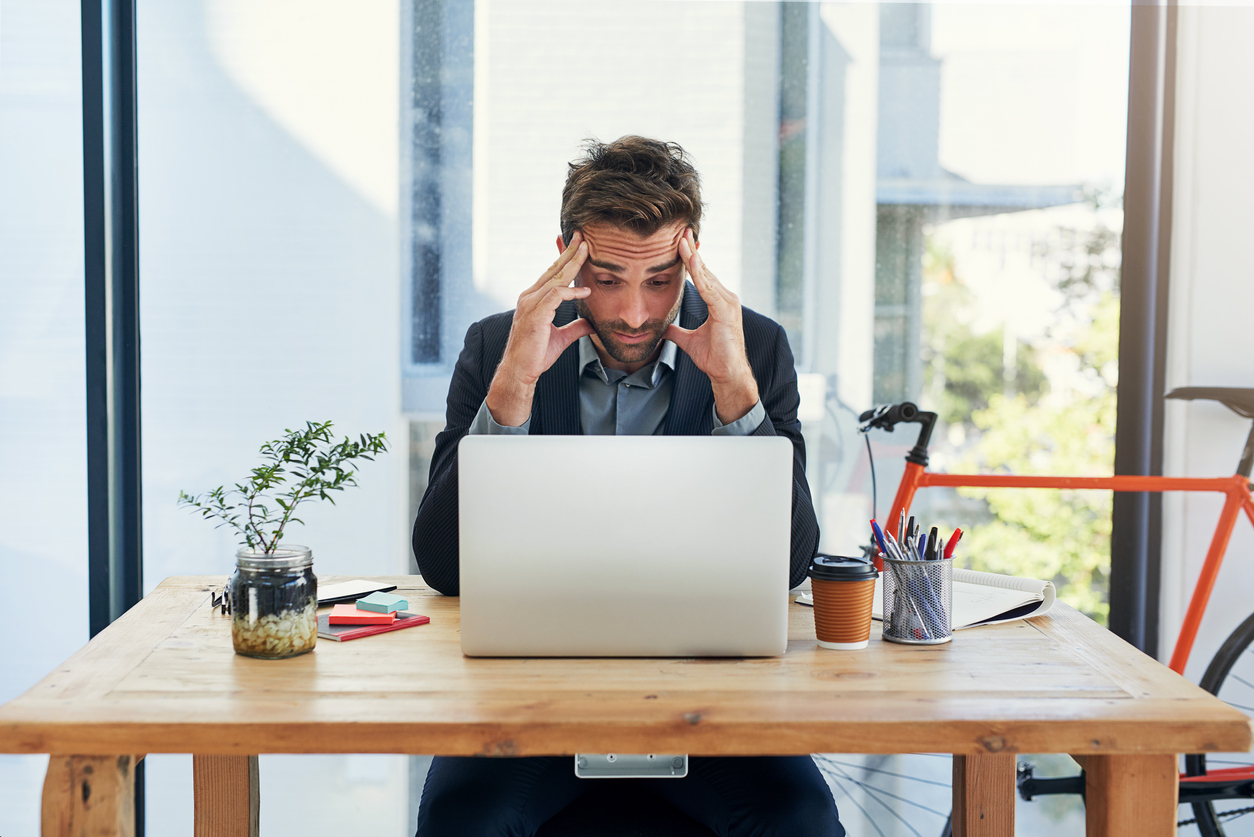 WeWork was once considered one of the most promising new startups in the country, earning an almost-unprecedented valuation of $47 billion in January 2019. Ten months later, the company is valued at $8 to $10 billion. In this video, Bloomberg recounts the riveting story of WeWork's fall from grace and how it represents the bubble conditions in our growth sector.

NFTs, or Non-Fungible Tokens, have gotten a lot of attention in recent weeks. In essence, this...

END_OF_DOCUMENT_TOKEN_TO_BE_REPLACED

A Closer Look At Innovation ETFs

Since the beginning of the year, the recently-launched Direxion Moonshot Innovators ETF has risen...