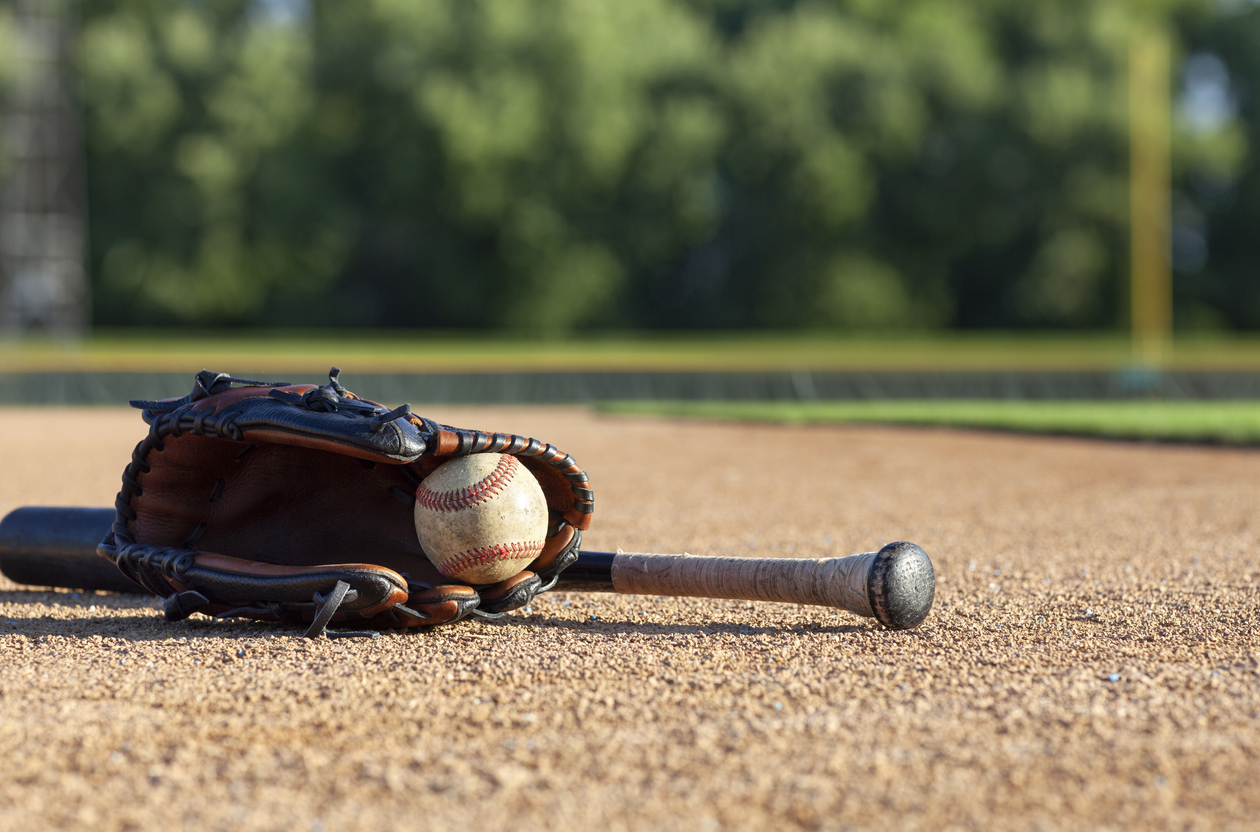 Last season, Aaron Judge hit 62 home runs, breaking Yankees legend Roger Maris’ longstanding American League record. (In a strange bit of coincidence, Maris set the previous record of 61 home runs in 1961, and the record stood for 61 years.) Maris’ record has been broken before by Mark McGwire, Sammy Sosa, and Barry Bonds, but since all three have since been linked to steroid use, many baseball fans believe Judge is the true single-season home run king. Despite this, however, Judge’s record-setting home run ball sold for only $1.5 million at auction, well below the $3 million McGwire’s 62nd home run ball fetched nearly 25 years ago. This Barron’s article examines why people are paying less for sports memorabilia—and what it can tell us about investor confidence.

What’s All The Fuss About ChatGPT?

To its supporters, OpenAI’s ChatGPT is the fulfillment of the promise of artificial intelligence...

END_OF_DOCUMENT_TOKEN_TO_BE_REPLACED

U.S. Stocks Are Lagging Behind the Rest of the World

As you know, 2022 was a difficult year for the U.S. stock market. But how did this performance...