WeWork's Collapse And The Future of Venture Capitalism

Not too long ago, WeWork was considered one of the most promising new startups in America. Now,... 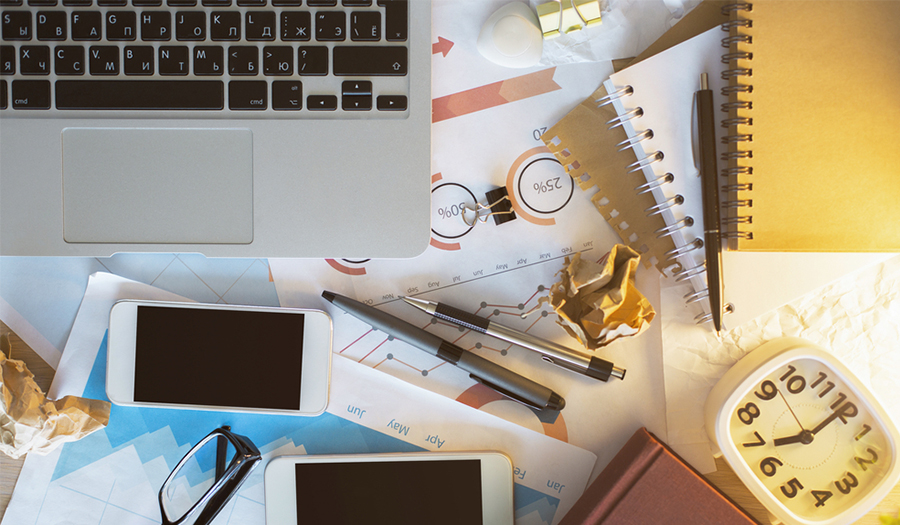 Not too long ago, WeWork was considered one of the most promising new startups in America. Now, after the company’s valuation plummeted from $47 billion to under $10 billion, a canceled IPO, planned layoffs of nearly a quarter of its staff, and the ouster of CEO Adam Neumann, it’s a cautionary tale. The Economist argues that in their haste to find the next big thing, venture capitalists have handed a lot of responsibility – and money – to self-styled “entrepreneurs.” More often than not, it has come back to bite them.

No IPO? No Problem

It's easier than ever for investors to purchase a stake in up-and-coming private companies before...

END_OF_DOCUMENT_TOKEN_TO_BE_REPLACED

How Leadership Can Make Or Break A Startup

In just six weeks, WeWork went from a $47 billion valuation to near-bankruptcy, and most experts...